Get a Free Consultation

Contemporary Origins and Principles of Quality based on the book ‘Quality, Productivity, and Competitive Position’ by W. Edwards Deming

I was scheduled to make the subject presentation at two technical forums this spring, but both were canceled due to the pandemic. I hope to be invited back to present for the 2021 Source Evaluation Society and American Association of Laboratory Accreditation annual gatherings so that we can dive back into this material in detail. Here’s a summary of what you missed!

At the beginning of an MBA class, I was reviewing the syllabus and was particularly excited to notice one of the upcoming assignments. It was a case study of Antarctic explorer Sir Ernest Shackleton and his ill-fated Endurance Expedition.

ISO & Accreditation in the Middle East 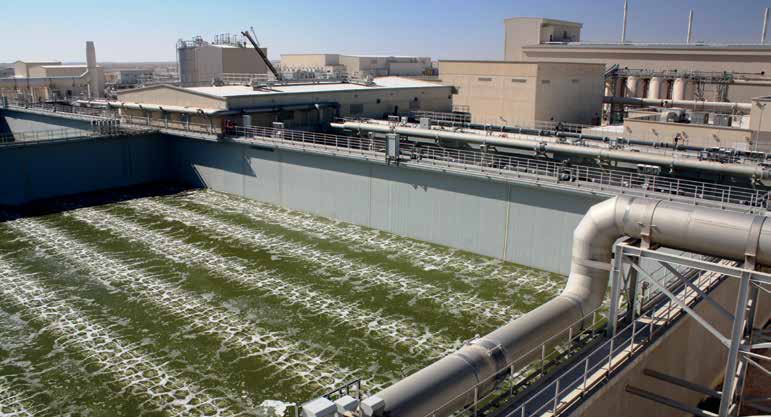 Over eight years ago, the FIFA Executive Committee convened to determine the location of the upcoming 2022 FIFA World Cup. Qatar was ultimately chosen as the official host, beating out four other countries vying to bring this international championship home.

For those unfamiliar with the middle eastern country, Qatar is roughly 850 times smaller than the United States and is the smallest country ever to be awarded a FIFA world cup. Additionally, each world cup in the past twelve years has brought in over 3,000,000 attendees!

Solar Sales: Why You Want an Engineer by Your Side 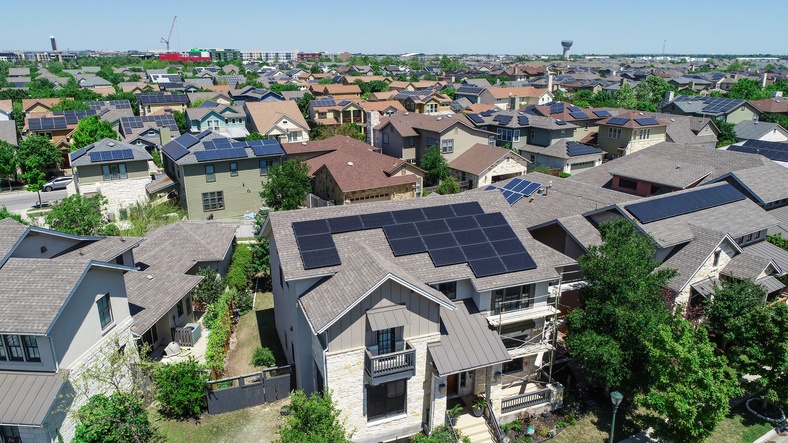 Despite their subtle appearance - seemingly floating atop the roof of your neighbor's house - there's a lot of engineering to be considered when installing an array of solar panels. When done correctly, the array will provide decades of clean, reliable energy that requires little to no maintenance. 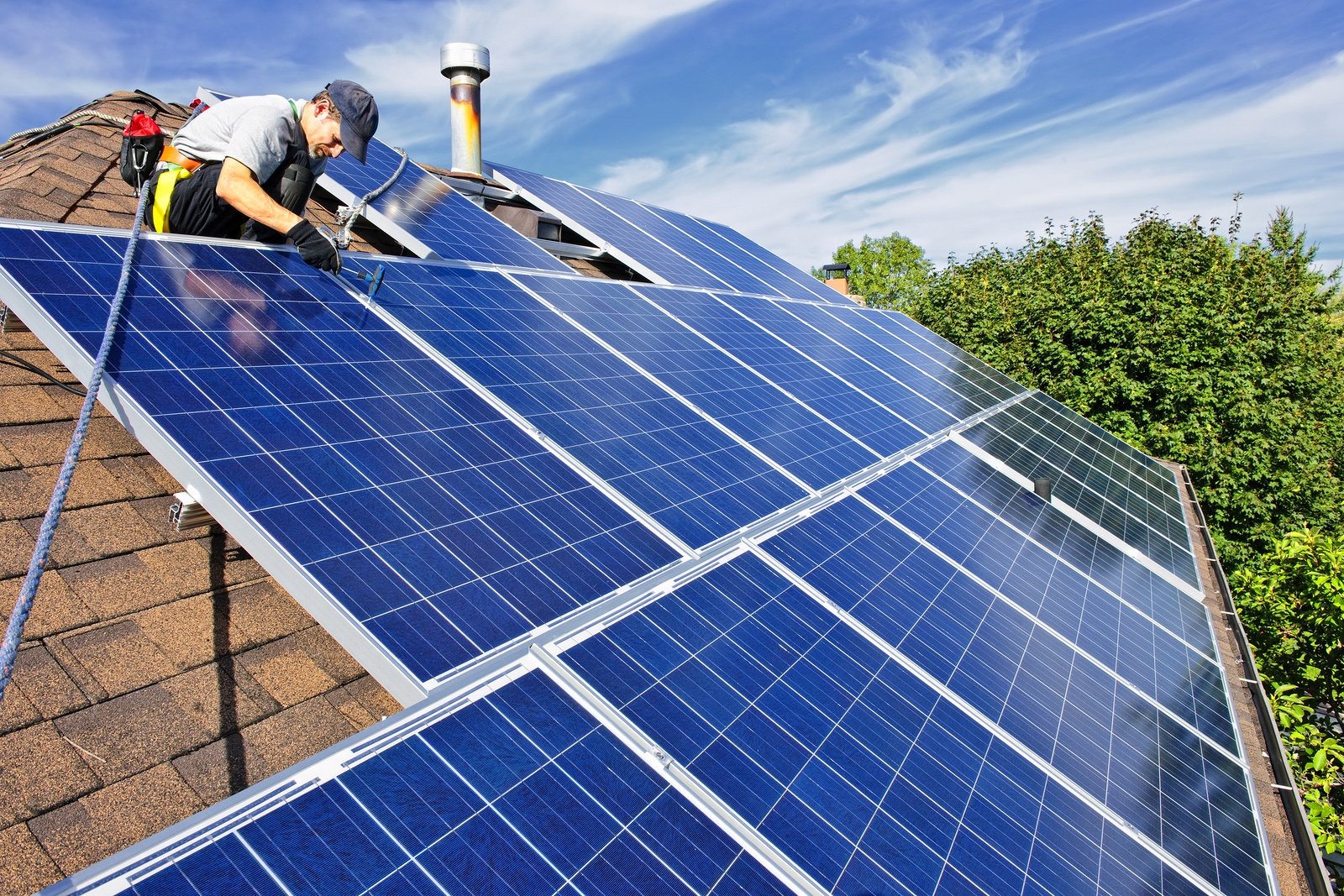 Homeowners gravitate to solar panel systems for numerous reasons, including lower electric bills, effective investments, environmental concerns, or simply keeping up-to-date with the latest home trends. No matter your reason, the first thing you should think about are the different factors that render your roof eligible or ineligible for solar panels.

One of the key determinants to consider is the condition of your roof. Let’s take a look at what makes a roof best suited for solar panel installation: 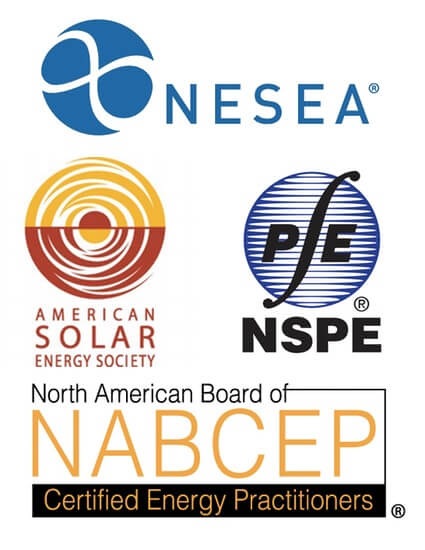